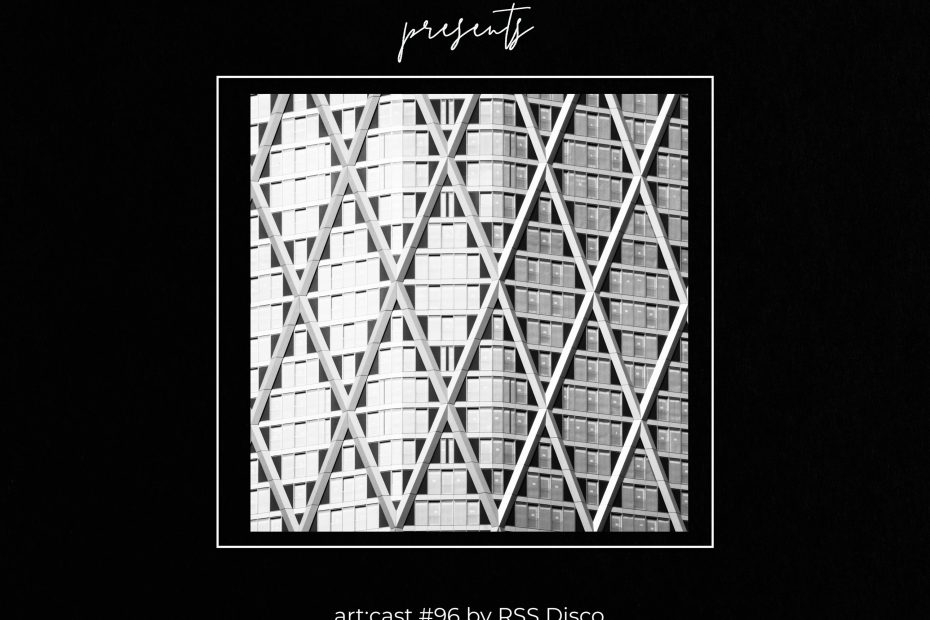 Let’s call it lofi-disco with a touch of happiness. Hamburg artist trio RSS Disco, consisting of the friends Max, Natalie and Falk, have left quite an impression on the local, the national, the international scene over the last decade of their creative being or, in other words, as DJs doing their thing or the only essential thing: making the crowd dance. Besides their appearances behind the decks RSS Disco run Mireia Records, on which Natalie, Falk and Max have released their up to date two EPs, namely Lovebirds and Lunar Fling, while a bunch of edits were out as white label-releases going by the name of Very and Very 2. However, the trio, when not interrupted by a pandemic, runs selective (club) nights in their hometown, handcrafts merch and is basically involved in everything that supports the creative approach of the electronic music subculture. It’s artists like RSS Disco that spread a spirit of optimism with their doing and music, so unsurprisingly the friends deliver an art:cast with a blissful tone, gently combining or moving back and forth between tracks with a disco-ish note as if the autumn apple was the sweetest watermelon painting a smile on everyone’s face in times when a tear hits closest to express most people’s emotions. RSS Disco certainly add a different positive vibe to one’s ordinary (pandemic) day.“

Thanks a lot for having us Holger!